With the release of Android 8.0 (“Oreo”), I as well as others have noticed that they cannot find some HM-10 clone BLE modules when scanning for them with an Android 8.0 phone. Why is that happening and what can you do about it?

update: it has been reported that Android 9 went back to the “relaxed” behavior. You might want to check your problematic modules with other versions of Android if you are having this issue. See more details in the comments. 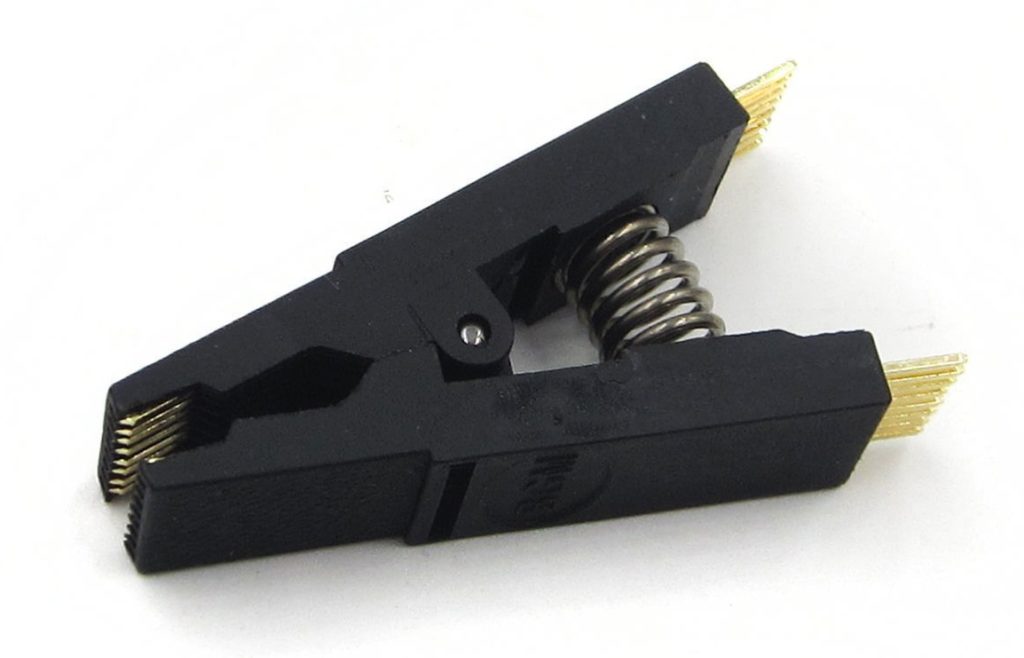 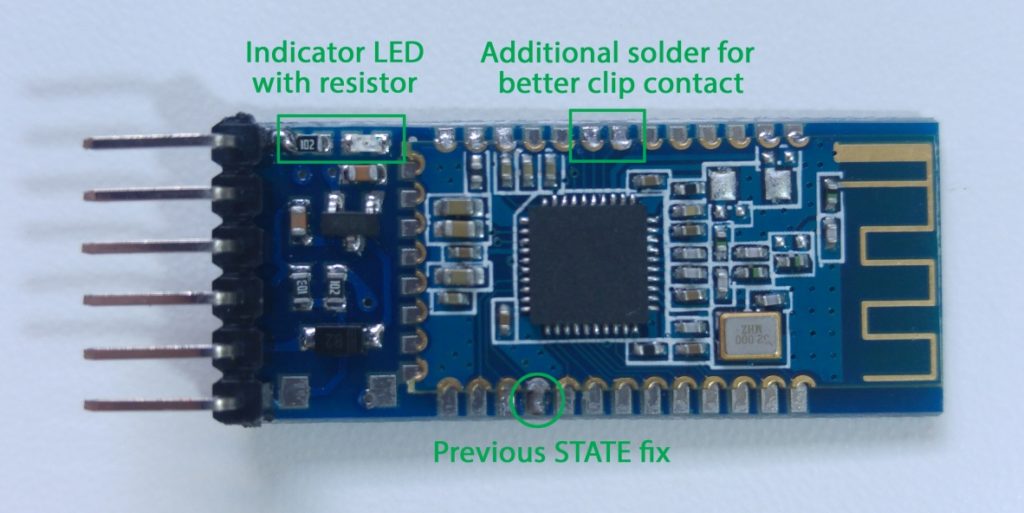 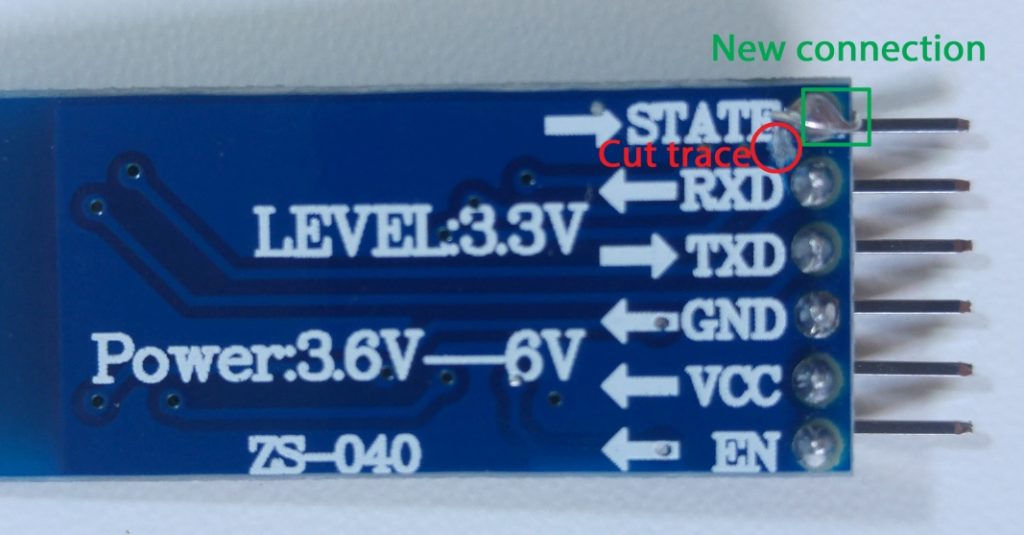 Should you throw away your CC41 HM-10 clones now that Android 8 is here? was last modified: June 11th, 2020 by Arik Yavilevich